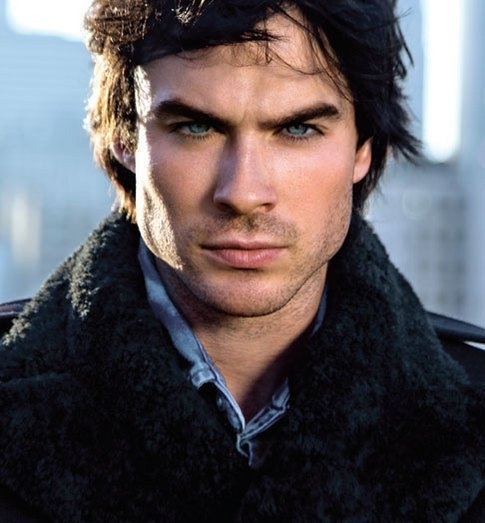 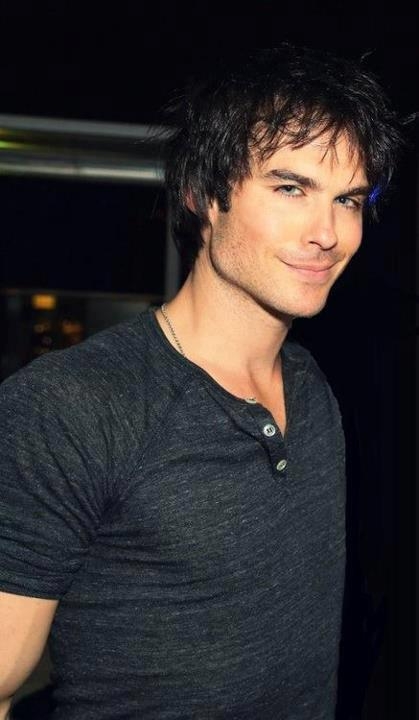 Ian Somerhalder was born December 8, 1978 in Covington, Louisiana. He began his acting career at the age of 17. Ian Somerhalder is most known for his role as Boone on Lost, from there in 2019 he has a main role as Damon Salvatore, on Vampire Diaries. Somerhalder has been dating co-star Nina Dobrev for over 2years now, both from the hit WB series Vampire Diaries.

Kristi Goff into Amazing black & white photos
over 7 years ago

Alexa Holmes into Fave celebs
over 7 years ago

Jessica Paolucci into Fave Celebrities
over 7 years ago
Refave
Previous Fave
Next Fave
Sharing is good
Faved October, 19 2012 by: